Original ingredients, double mashing, open fermentation and traditional cellars are all parts of the fantastic heritage, therefore this beer is now enjoyed… 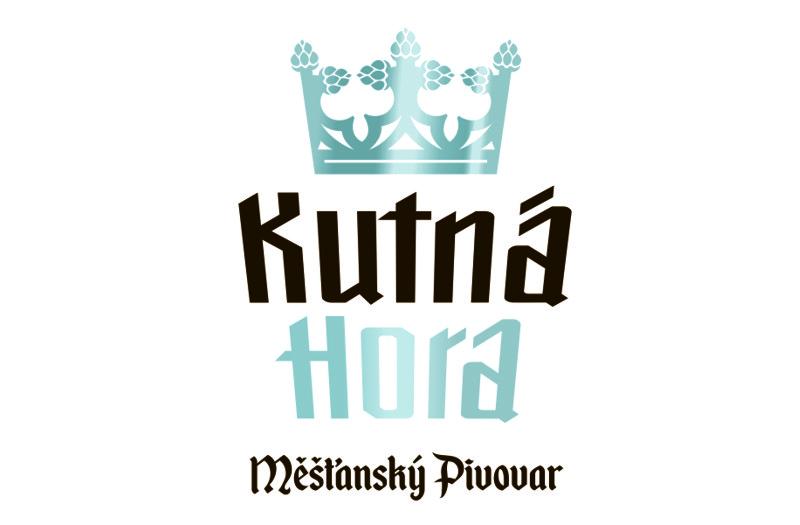 this is not just beer.

this is
kutná hora 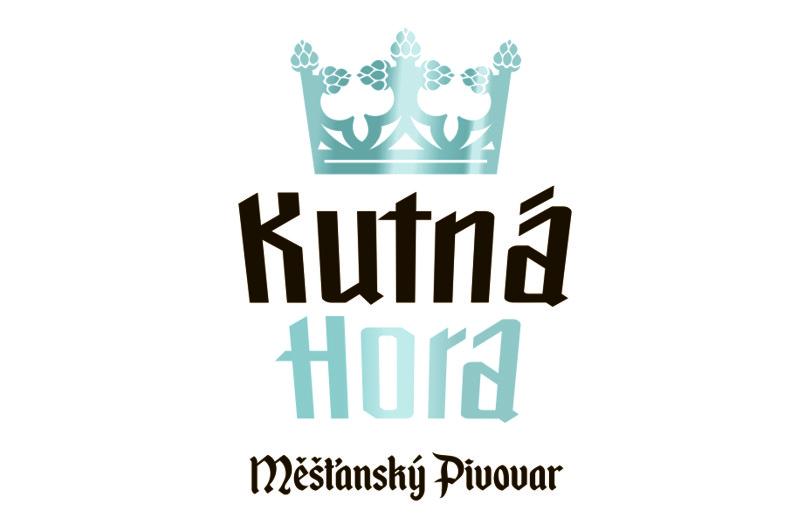 this is not just beer.

this is
KUTNA HORA 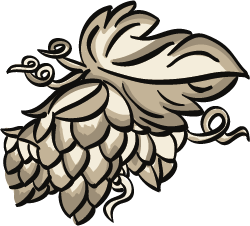 Kutná Hora is an old medieval town whose importance, prosperity and size nearly comparable to Prague at the time and this was mainly due to the local silver mines.  No wonder then that it had established its brewery as early as 15th century which in turn that soon became notorious for high-quality beer. This has remained the case up until modern ages when Heineken bought the brewery only to close it within the brief period of time.

The closure brought about a major frustration among beer drinkers as the brand was being loved by locals and doing very well on the market. Luckily, this was not to last for long as a local entrepreneur restarted brewing at the same historical premises and the brewery is at high demand again. There is a reason: The Kutná Hora 12 is now considered one of the best pilsener type Real Bohemian Lager on the market.

Original ingredients, double mashing, open fermentation and traditional cellars are all parts of the fantastic heritage, therefore this beer is now enjoyed not only locally, but also in Prague and many other European markets.

LOCATION IN THE CZECH REPUBLIC 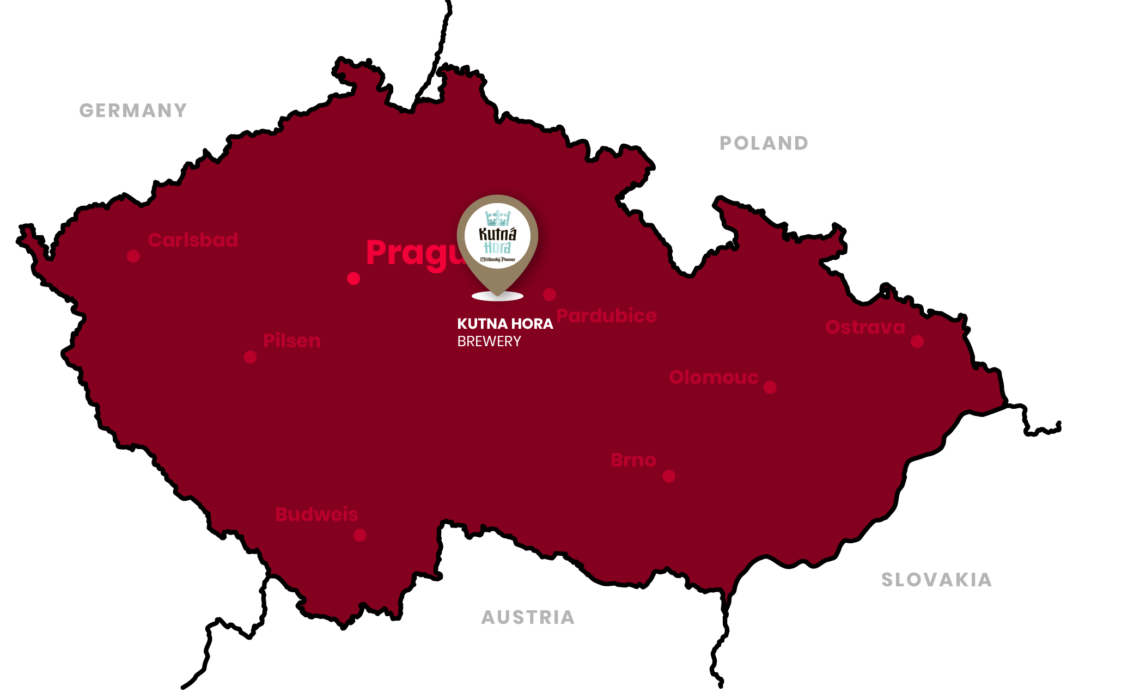 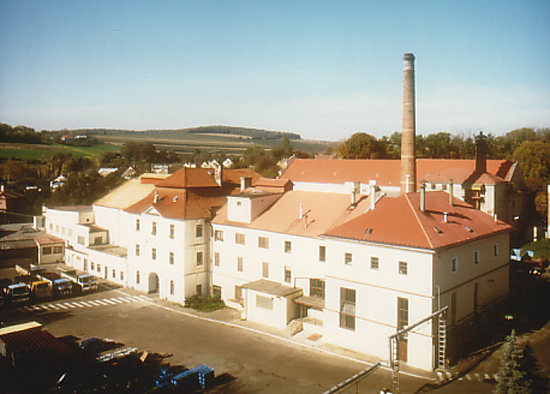 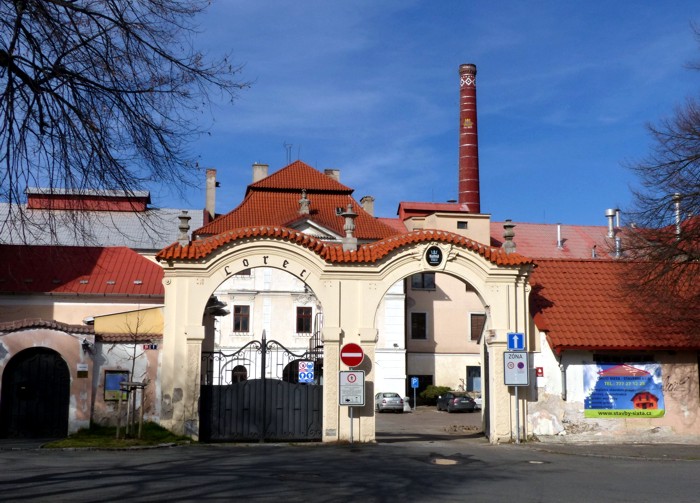 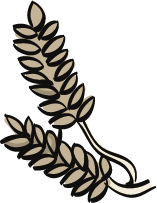 The Kutna Hora Bronze is fresh and easy-drinking lager that is ideal for all occasions. Its nicely balanced bitterness and full body will makes it a drink of beer when it comes to quench thirst. 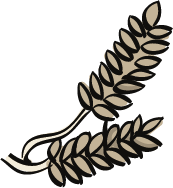 The “Silver” lager is a delicious, sweeter beer with a delicate bitterness. Its medium body, clear colour and fresh crispy taste explain its popularity with beer drinkers. This lager really goes well.

The “Gold” from Kutna Hora is a full-bodied lager with higher but absolutely delicious bitterness. Pleasantly grassy with a superb finish on the palate. A proud flagship of the Kutna Hora brewery, to be appreciated by real beer connoisseurs. 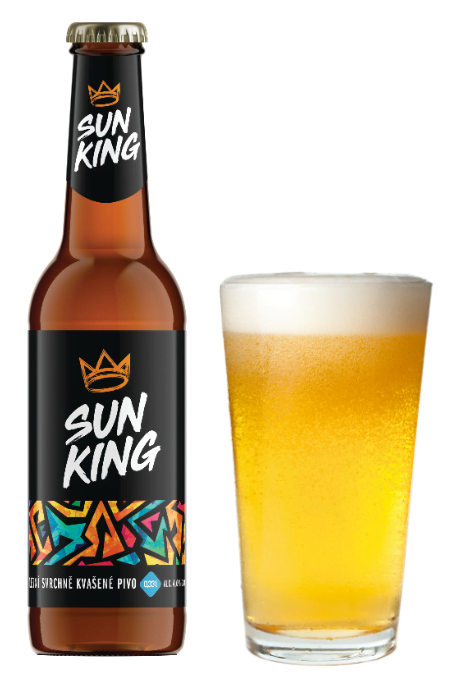 Beer brewed according to the original recipe; you will see and feel its clear golden colour with big white head. A festive special with a distinctive malt body, a pleasant sweetness and a delicate melting hops of bitterness. The lager is well balanced and is matured in the lager cellar for not less than two months.