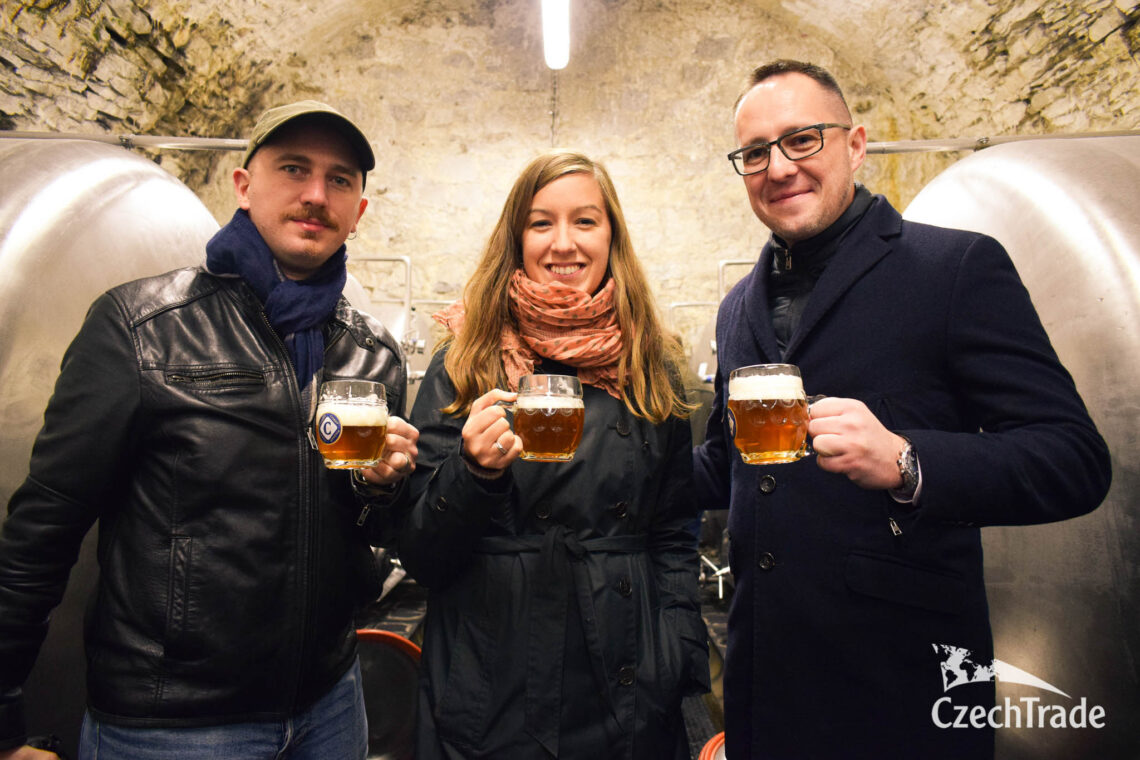 Get Ready to Toast “Na Zdravi”

The Czech Republic is sometimes nicknamed, the “Land of Beer” for a reason. Beer has been produced since 970 and it’s no surprise that there are many ways to experience beer in the Czech Republic. Come see for yourself what the Czechs can do with their beverage of choice.

You can learn several different methods for how to properly tap beer directly from the world champion in tapping, Lukáš Svoboda, at Prague’s Lokál U Bílé kuželky. Beer tapping methods and how to perform them are also explained at the Prazdroj brewery in Plzeň, where an experienced tapster will teach you. In addition to receiving a certificate for passing the course, you will also get a beer mug with your name on it

Immerse yourself in beer in one of the beer spas that are operated in various parts of the Czech Republic.

One of the most popular beer spas is in the Moravian town of Štramberk, which perfectly ties together both traditional Bohemian and Moravian folklore. Right next to the beer spa, you can then visit a municipal brewery, where they brew Trubač, a local beer.

Rožnov has its own brewery, where they brew honey and cherry beer too. The Rožnov beer spa also provides alternative medicine services.

The beer spa in the family-owned brewery, Chodovar, in Chodová Planá, is also popular. In addition to a beer bath, they also offer a hop bath that helps with insomnia, or reduces stress. 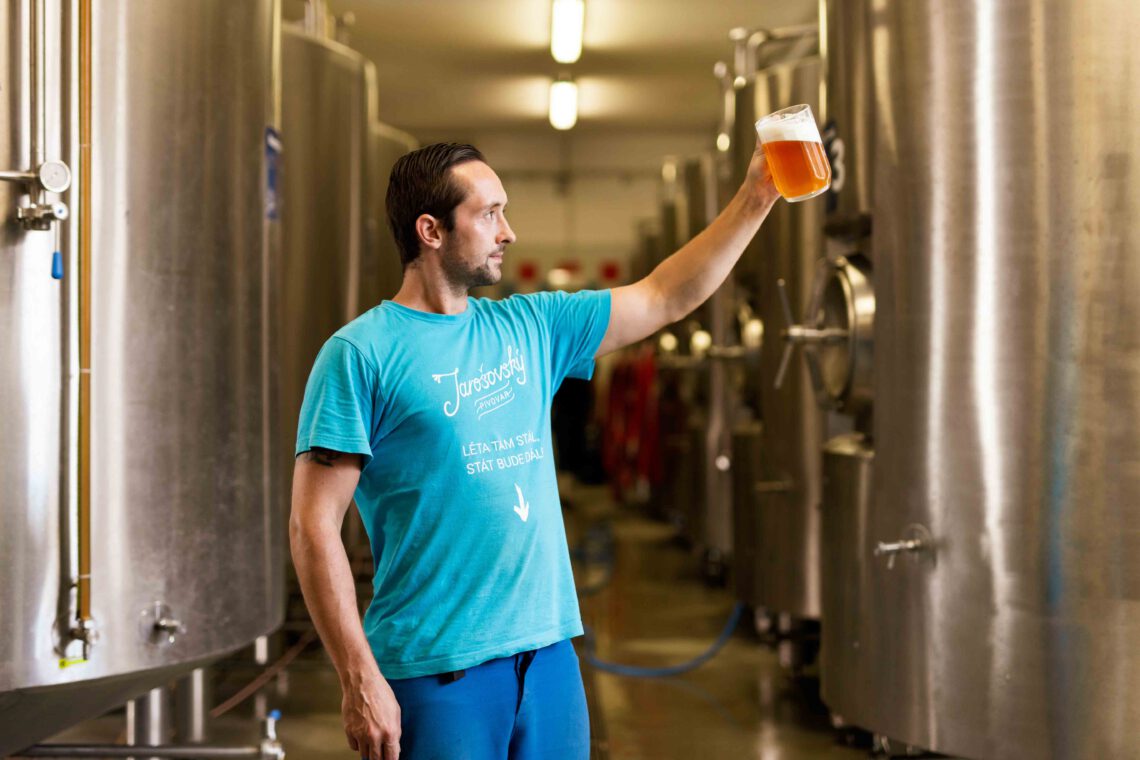 Even though Pilsner Urquell, the beer from Plzeň, is the most famous all over the world, the Czech Republic boasts almost 400 other breweries, the smallest of which – microbreweries – are becoming more and more popular.

For example, you can visit Dalešice, where beer has been brewed since the end of the 16th century. The same recipe still wins various awards – the latest one is the title of the 2016 Beer of the Czech Republic. The brewery is also known thanks to the classic Czech movie, Postřižiny (Cutting It Short), which was shot on its premises.

The Kocour brewery, in the town of Varnsdorf, near the Bohemian Switzerland National Park, is considered to be one of the best microbreweries and even has its own train stop.

Visitors to Prague should visit the new, simply-named microbrewery, Pivovar (Brewery), located in the middle of the Vltava River, on the lower deck of one of the boats. You can enjoy their original beer with a beautiful view of Prague from the surface of its central river.

In addition to yeast beer tasting in the Novosad brewery in Harrachov, you can also visit one of the oldest glassworks in the Czech Republic, a museum of glass, and a beer spa. Then, to complete your beer experience, you might even be able to blow out a beer glass when visiting the glassworks.

for an authentic beer tour of places where only locals would go we recommend this praguebeer.tours 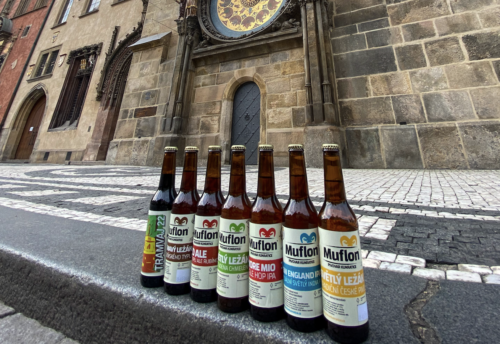 Not a single soul can be seen in front of the famous Prague astronomical clock, built in 1410 and being the oldest continuously operating clock in the World! 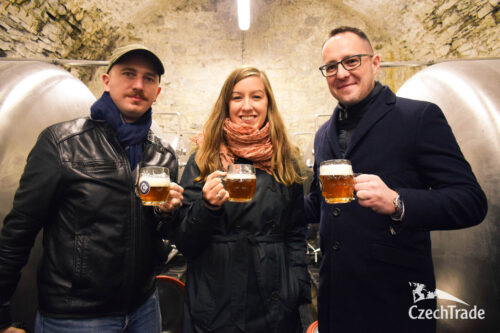 The Czech Republic is sometimes nicknamed, the “Land of Beer” for a reason. Beer has been produced since 970 and it’s no surprise that there are many ways to experience beer in the Czech Republic. 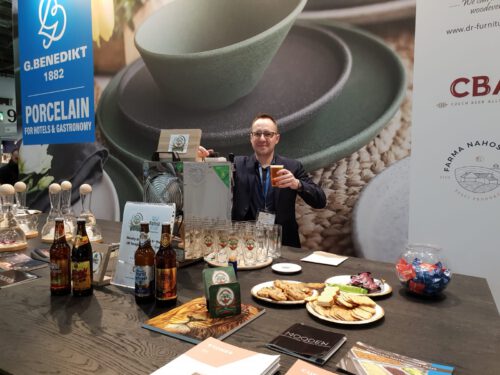 The CBA took part in the London Hotels Restaurant and Catering show (HRC) for the first time, presenting most of its portfolio.