The Germans admire the boom of breweries in the Czech Republic 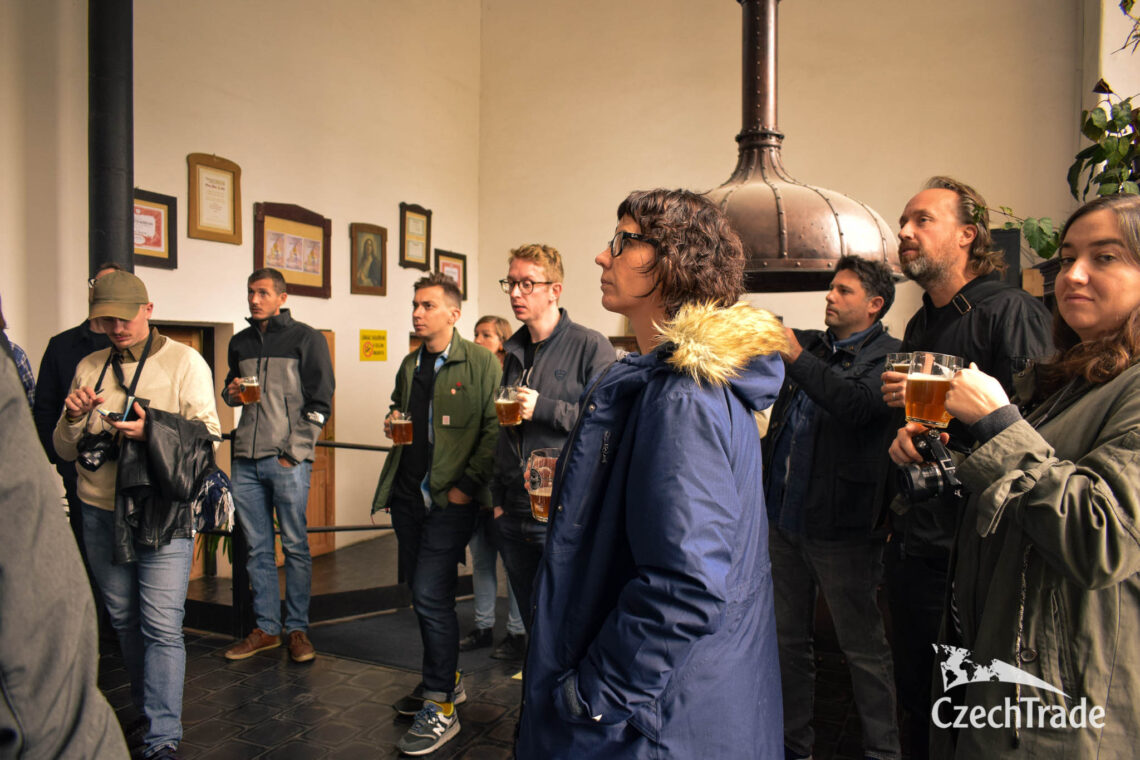 “Their development could be hampered by the unfavourable economic situation in the Czech Republic and excessive restrictions on alcoholic beverages by the state. Such as check reports, EET, no smoking, etc.” said Šuráň for Euro.cz. 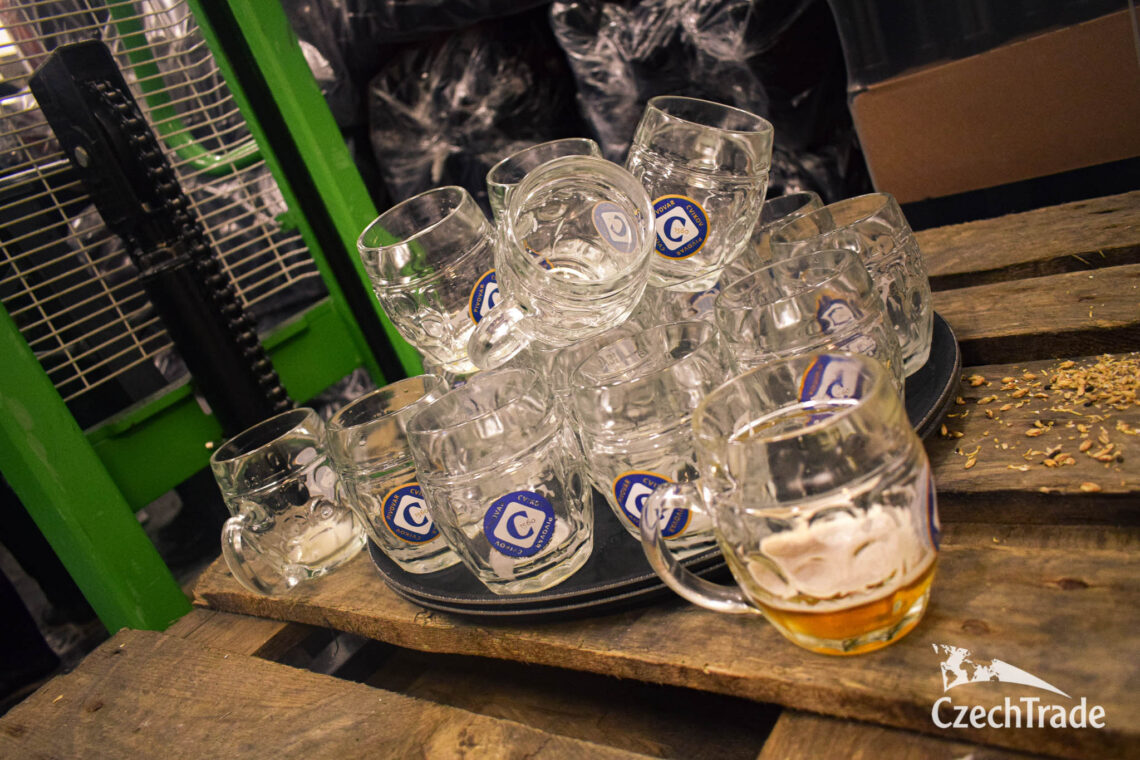 Czechs were the largest beer drinkers in the world
In 2017, the number of beer per capita in the Czech Republic dropped to 138 liters, according to the Czech Association of Breweries and Maltsters last year. It’s been the least in the last 50 years, but still the most in the world.

According to the ranking compiled by the Japanese brewery Kirin, in 2016 the Czechs drank 143 liters of beer per person – per year. Named in second place was Namibia with 108 liters, third was Austria with 106 liters of beer, Germany was fourth with 104 liters. 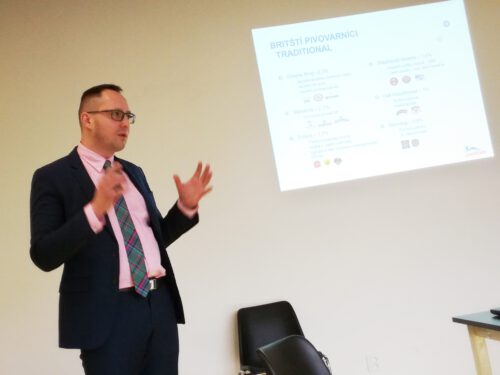 North Bohemia is a traditionnal brewing territory, having been a focal area for both Bohemian and German brewers. Their skills together with great local water and local Saaz hops, weathy and prosperous north Bohemian towns and the industrial revolution all contributed to the success of local breweries. 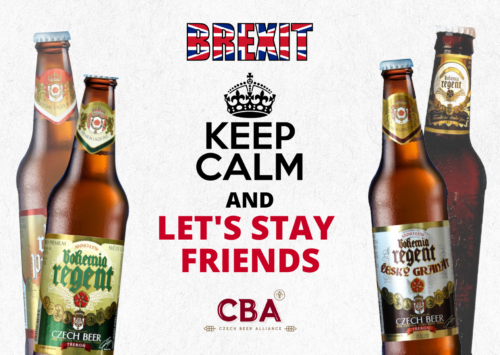 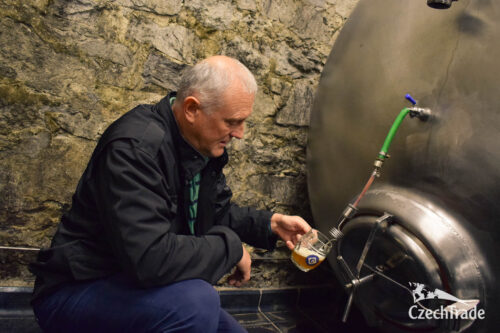 Decades of turmoil once threw the Czech brewing industry into disarray. But now a new breed of brewers are working hard to bring it back to its former glory. Jacopo Mazzeo travelled to Bohemia to meet the makers who are behind this exciting revolution